Just added to your cart

Can coffee help save the Tarkine Rainforest?

To support Bob Brown foundation this week, shop our blends and enoy 10% off. P&R is donating 20% of all online sales this week to support the Bob Brown Foundation campaign to save the Takayna / Tarkine region in North-Western Tasmania.

P&R is committed to creating a positive impact on people and the planet through coffee. We talk about it (a lot!) because we are proud of our mission. But talk is cheap; we’re passionate about putting words into action. Being a Carbon Neutral Organisation, B Corp certified and 1% for the Planet members speaks to that.

Thanks to our customer's ongoing support, we planted thousands of trees to help tackle the impacts of climate change. Most recently, through our partnership with 1% for the Planet certified Non For Profit; Keep It Cool, we planted native eucalyptus in the NSW Snowy Mountains region, regenerating soil, restoring biodiversity and pulling carbon from the atmosphere. 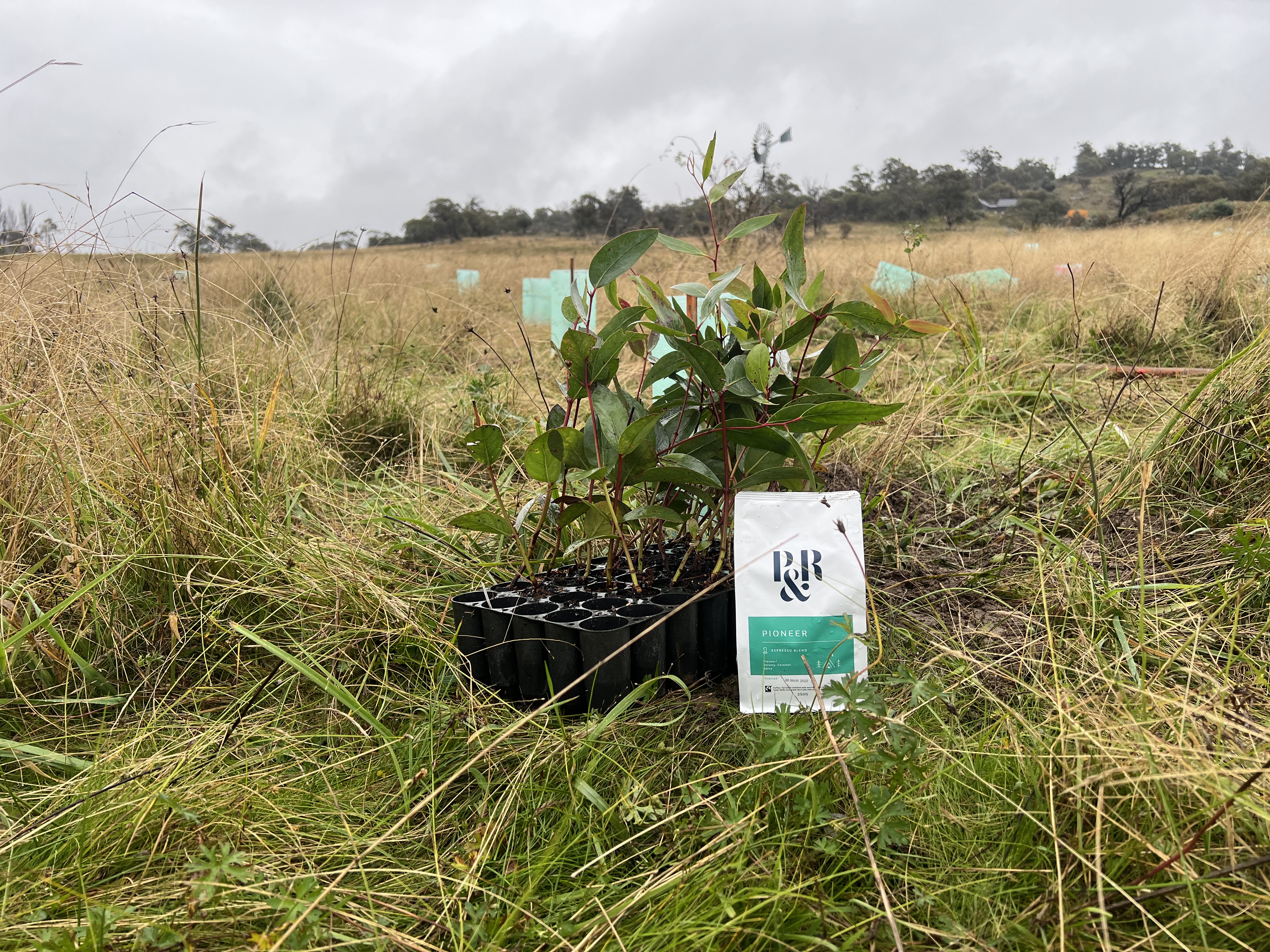 Planting trees is great, yet, we must also protect ancient trees in order to succeed in our mission! This is why we are taking action to support the Bob Brown Foundation, a non-profit organisation that campaigns to protect wild places in Australia and beyond.

We are supporting the Bob Brown Foundation campaign to save the Takayna / Tarkine region in North-Western Tasmania. A very special part of the world, home to species of flora and fauna not found anywhere else on earth. From its rugored coastline and wild rivers, it’s also home to one of the largest pockets of temperate rainforest left on the planet. With a total area larger than Sydney, more than 495,000 hectares, boasting some of the cleanest air on the planet. But unfortunately, this very special and wild place is under immediate threat from logging and mineral mining, and needs our help.

The Bob Brown Foundation is fighting to protect takayna by organising protests and scientific, cultural and adventure events in takayna / Tarkine. They continue to broadcast the threats to this wild place through films, images, literature and prepare compelling economic arguments in favour of protection. 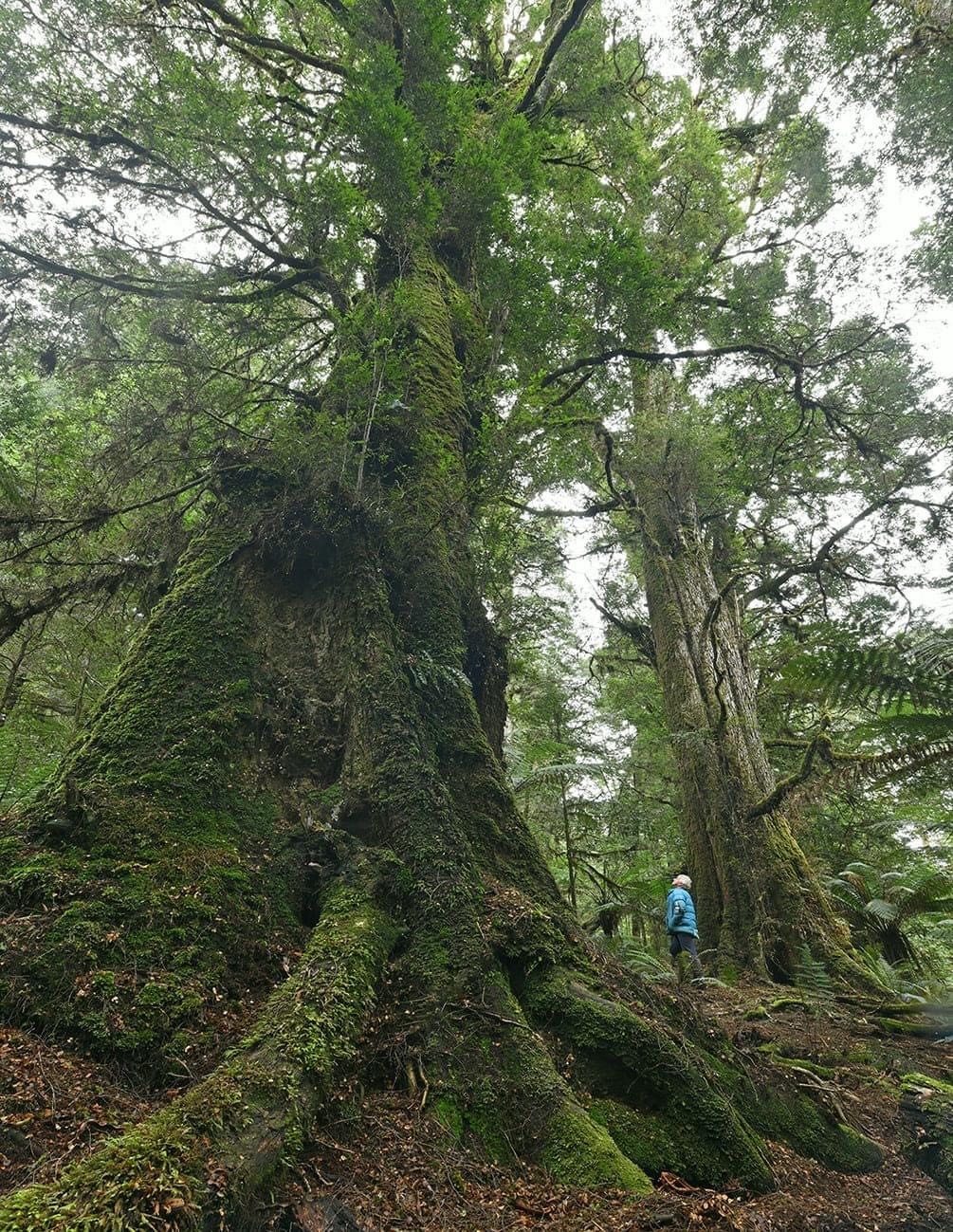 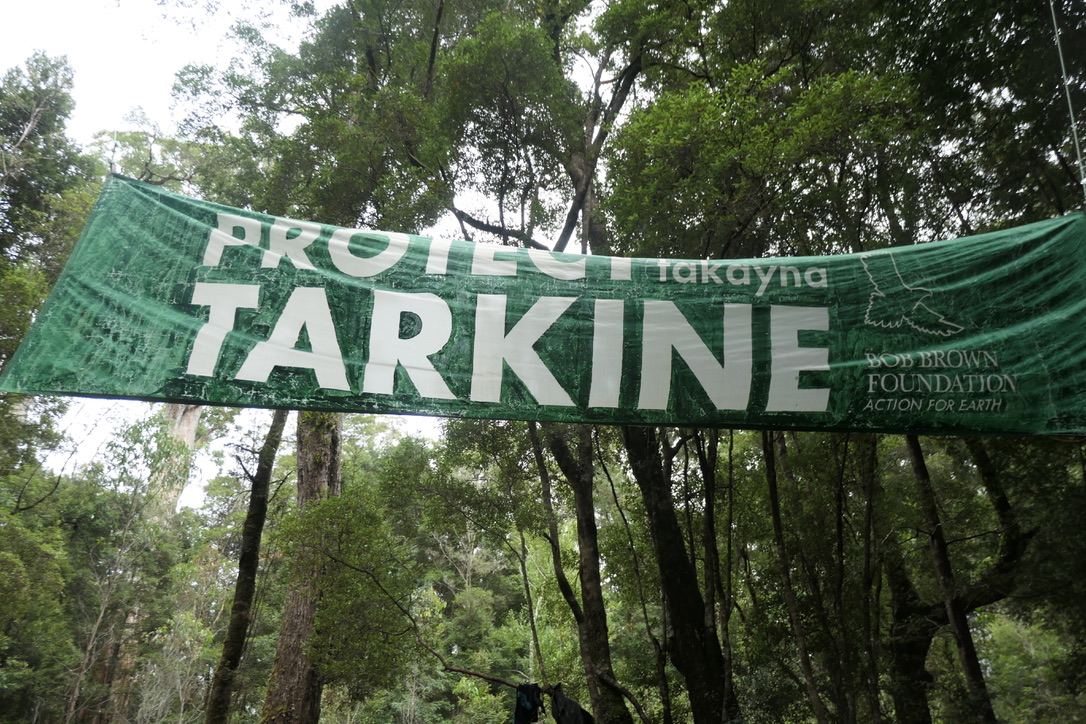 “Our feisty foundation takes action to protect wild places on public land, which cannot be bought. A major focus is protecting takayna / Tarkine, containing Australia’s largest cool temperate rainforest, wild windswept beaches and heathlands and home to endangered species like the Tasmanian Devil and Masked Owl. The good folk at Pablo and Rusty’s are raising money to help us rescue this magnificent and ancient land and create a World Heritage listed National Park.” - Bob Brown, May 2022

This unique area of wilderness currently offers a stable eco system for a range rare and unique australian animals which are also under threat. The Takayna / Tarkine remains a stronghold for Earth’s largest living marsupial carnivore, the Tasmanian Devil.

The region is also prime habitat for the giant Wedge-tailed Eagles, White Goshawks, quolls, wombats and platypuses. The world’s biggest freshwater invertebrate species is found in a small number of rivers in Tasmania’s north, including rivers of the Tarkine: Astacopsis gouldi, the Giant Tasmanian Freshwater Crayfish, grows up to a metre in length and six kilograms in weight.

So what can you do?

One simple action you can take throughout this week is to purchase your coffee from us! We’ll be donating 20% of our online coffee sales and any subscription cycles directly to the Bob Brown Foundation to support their Takayna / Tarkine campaign. Along with donations, we are giving customers 10% off any blend on any format. Our Subscription customers can also toss in additional coffee at a discounted rate throughout this.

Of course, if you don't need coffee this week, you can absolutely donate directly to the Bob Brown Foundation to support their efforts.

Checkout out social profiles below to keep up with campaign updates and future donation campaigns.

by Harland White
Back to #DrinkBetterCoffee